Gang-du is a dim-witted man working at his father's tiny snack bar near the Han River. Following the dumping of gallons of toxic waste in the river, a giant mutated squid-like appears and begins attacking the populace. Gang-du's daughter Hyun-seo is snatched up by the creature and he and his family are taken into custody by the military, who fear a virus spread by the creature. In detention, Gang-du receives a phone call from Hyun-seo, who is not dead, merely trapped in a sewer. With his family to assist him, he sets off to find Hyun-seo. 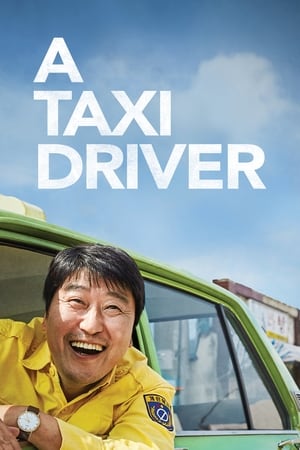 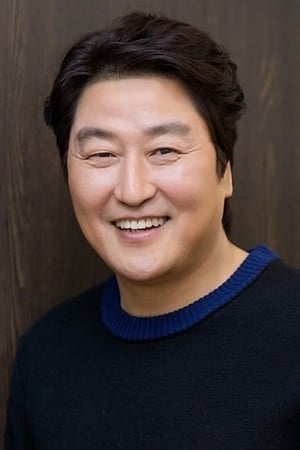 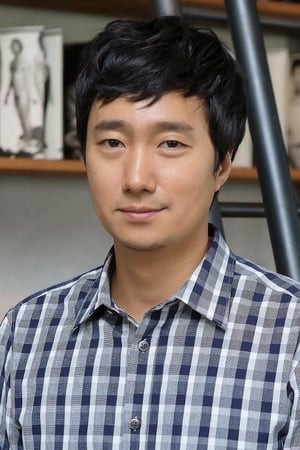 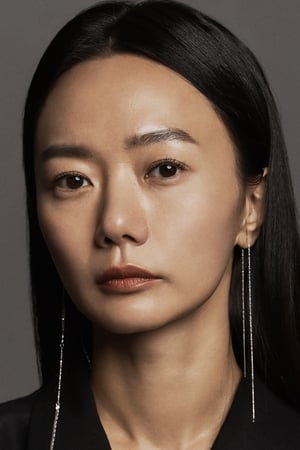 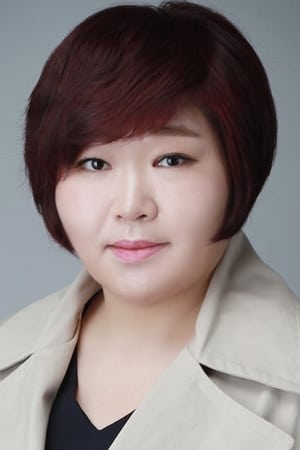 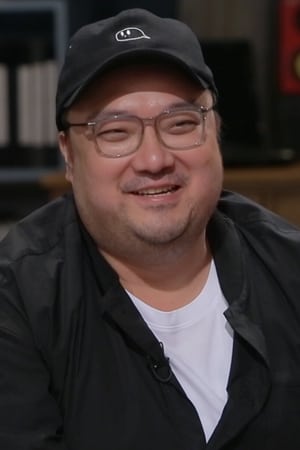 US Doctor trying to operate Gang-Du